Due to COVID-19, the clubhouse is OPEN for in person scheduled meetings. Face covering and social distancing of 6 feet are required, effective February 10, 2021

The East Side Alano Club is a smoke-free, vaping-free and weapons-free facility. The main floor is wheelchair accessible.

The building is open during scheduled meetings. See homepage for additional hours.

The  East Side Alano Club of Madison, Inc. held meetings of Alcoholics Anonymous (AA) first at 853 Williamson Street in Madison, WI.  Later it moved to 2222 Independence Lane just north of East Washington Avenue.  Finally in 1982 a former Baptist church was purchased at 1017 Northport Drive and became the current location of our clubhouse.  We now are home to meetings of AA, Al-Anon, and Heroin Anonymous and numerous social events. 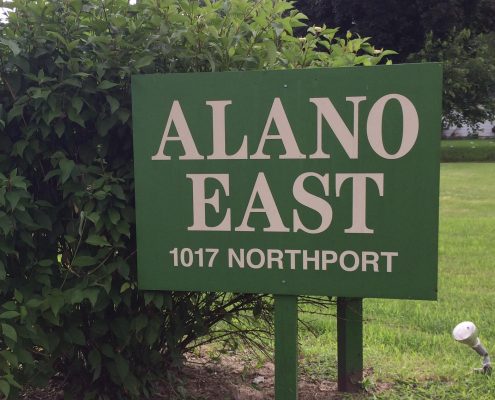 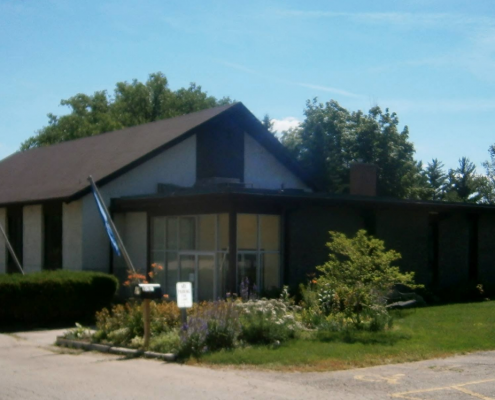 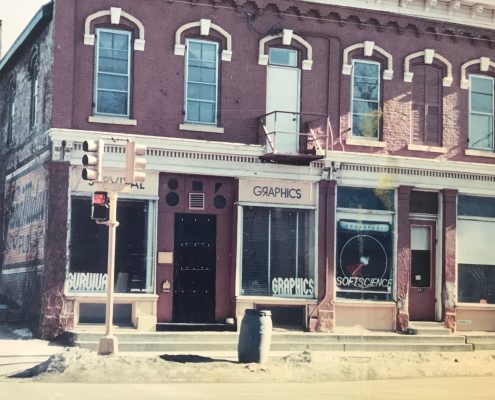 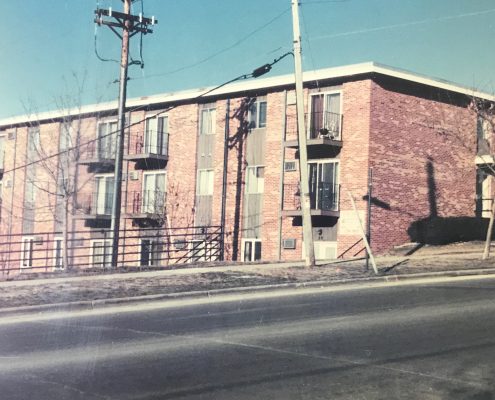 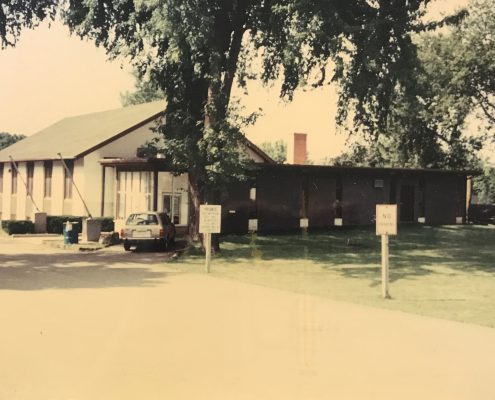